Visit Saint-Florent in Corsica means discovering a village located in one of the most beautiful gulf of the Mediterranean sea.

Saint-Florent is moreover best known for being the entry point to the Agriates desert, renowned for its beaches ranked among the most beautiful on the island!

In order to help you prepare your stay, I have therefore prepared this Top 12 things to see and to do in Saint-Florent : you won't miss any of the places of interest in the village and its surroundings.

Pierre Benoit wrote: "it looks like an immense field of bones, a remote and disturbing land, the imagination willingly wanders: the dolmens are ships of the ogre and the bridges are constructions of the Devil..."

This is a wonderful description of the Agriates. Don't be fooled by its name, this desert is in fact one of the greatest natural sites on the Mediterranean coast. Populated by all kinds of animals, waterways, dense and impenetrable vegetation, gullied rocks: it is a real Corsican oasis.

On the other hand, there is no habitation or trace of human life. But what a joy to take adventure paths in a rocky, luminous and wild symphony that has discouraged all the estate agents. As the flagship of things to do in Saint-Florent, you can get there by the customs path, on foot or by mountain bike, by road or by sea.

On site, you can hike between the shores and the hinterland or sunbathe on a beach worthy of the Bahamas (Saleccia, Beaches of Cap Corse, Ghignu ou Lotu). 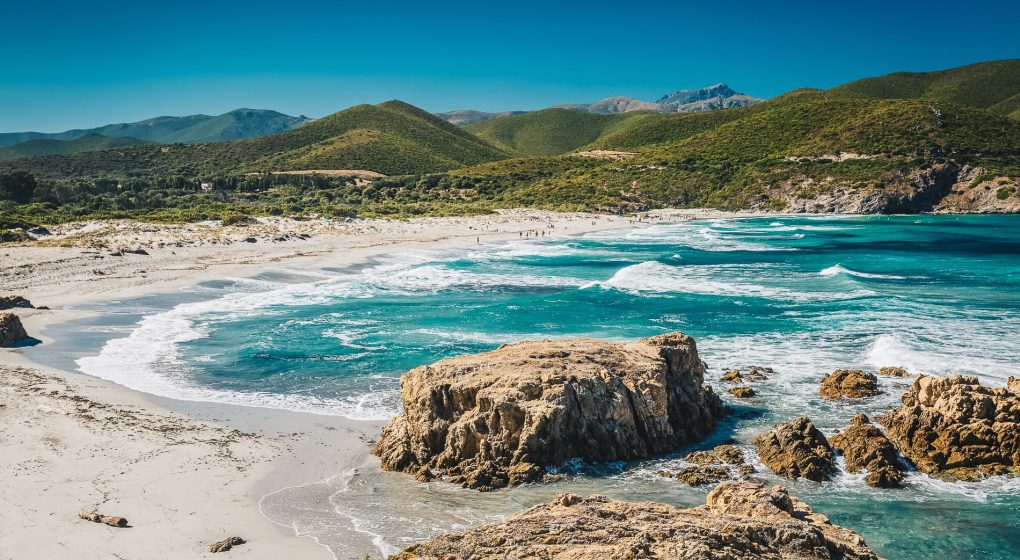 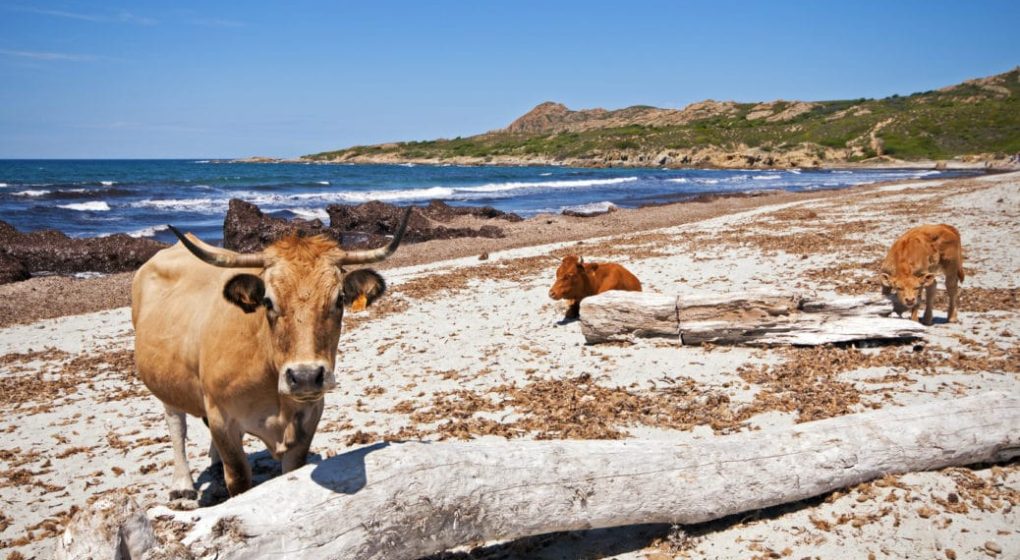 Also known as the church of Santa Maria Assunta, it is located at the exit of Saint Florent on the road leading to Poggio d'Oletta. This well restored medieval building is still used as a place of worship. We suppose that it was built in the 12th century between 1125 and 1140, it was protected in 1840 and placed as a historical monument 35 years later.

This cathedral has crossed the centuries and not without a journey, abandoned following the malaria epidemic, the cathedral even benefited from a bell tower destroyed in the 19th century following a radical restoration of the Corsican building.

We advise you to go directly to the site of this cathedral during your holiday in Corsica to find out more. 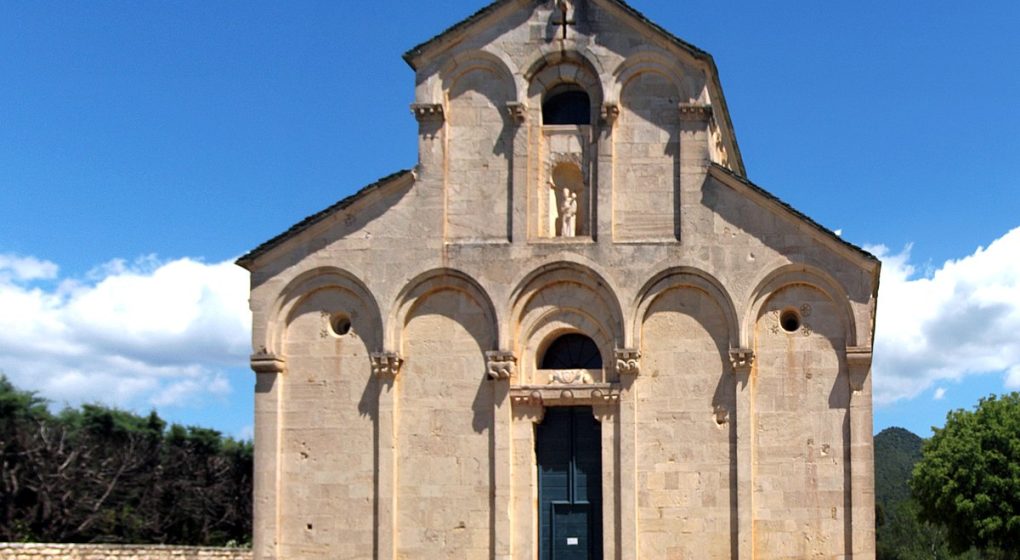 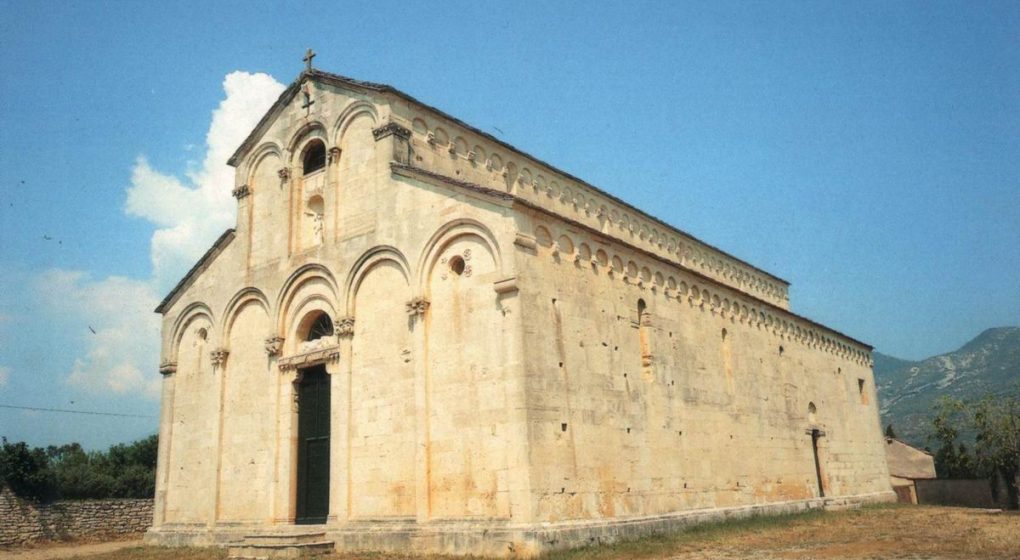 Built in 1440 on the orders of Janus Campofregoso, at the same time as the town of St Florent. The citadel watches over the gulf which it dominates.

Strategically, the stronghold protects the rear of Bastia, commands the Conca d'Oro plain and the Nebbiu, protecting the bottleneck that leads this rich agricultural area to the sea.

Even if the anchorages for large sailing ships are difficult, especially on stormy days, the gulf plays a significant role in the Mediterranean. Admiral Nelson, victorious at Aboukir and Trafalgar, said of the place: "... give me the Gulf of St Florent, and I will prevent a single ship from leaving Marseille or Toulon...".

The citadel was once Genoese, Aragonese, French, Anglo-Corsican, Italian and of course Corsican. It was the seat of the Governor of Nebbiu and ended up as a gendarmerie barracks. The rock on which the latter and the town were built was probably not virgin.

It must have been the ancient sanctuary where, until the 12th century, the relics of Saint Florent were kept, which were later taken to Treviso to save them from Saracen plunder.

According to Filippini, at the time of its construction, a large number of funerary urns were removed, on which inscriptions in Latin stated that a great battle had taken place near here, perhaps the battle of the Field of the Myrtles at the time of the Roman colonisation.

After the departure of the gendarmerie from its walls, the buildings remained the property of the army, which prevented any attempt at rehabilitation by the town hall for many years.

The citadel has been listed since 18 October 1994. 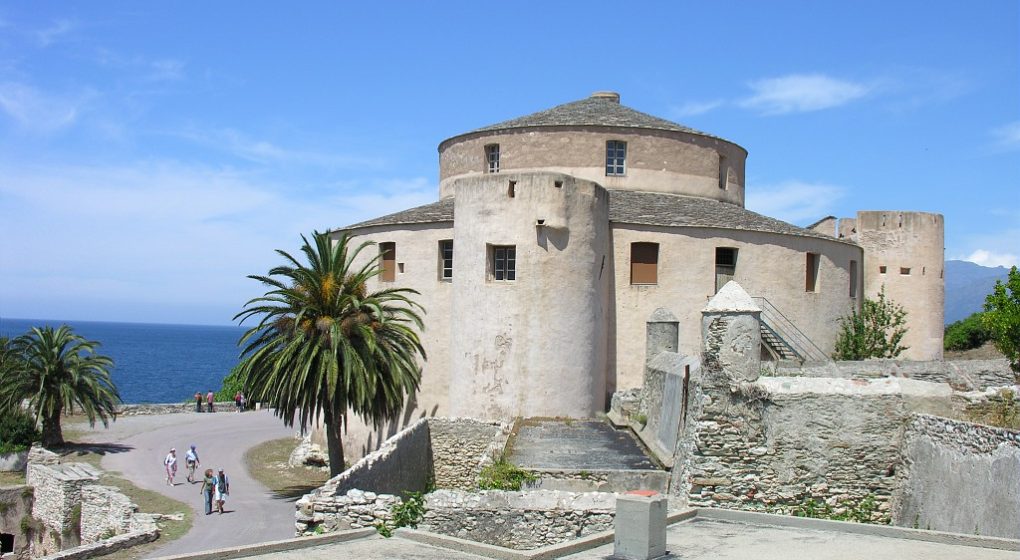 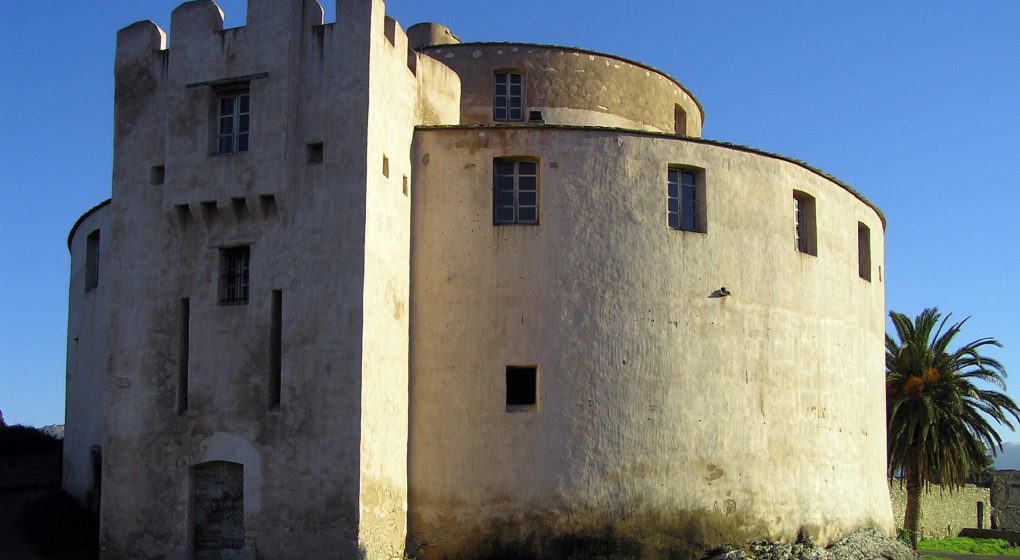 The unspoilt beaches of Saint-Florent are among the most beautiful in Corsica. 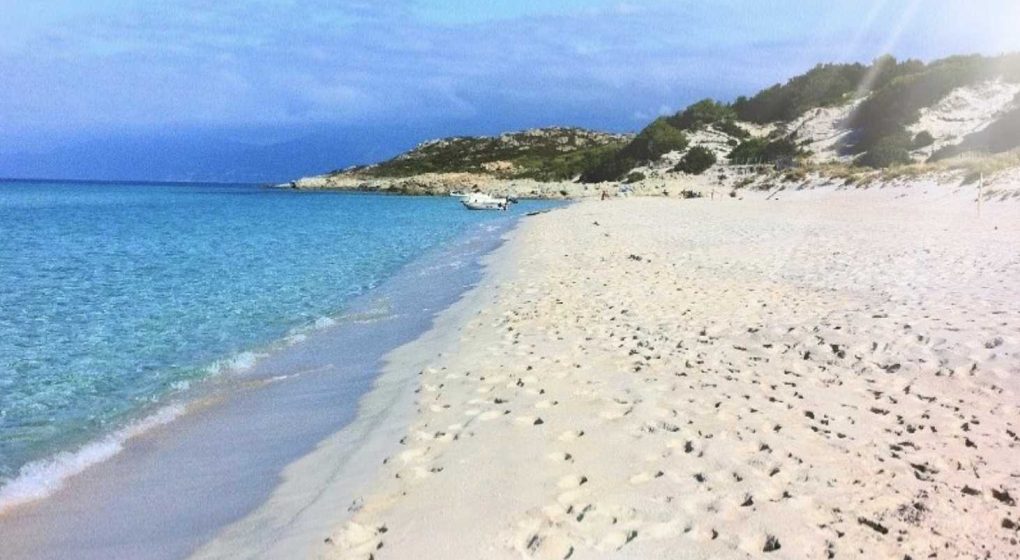 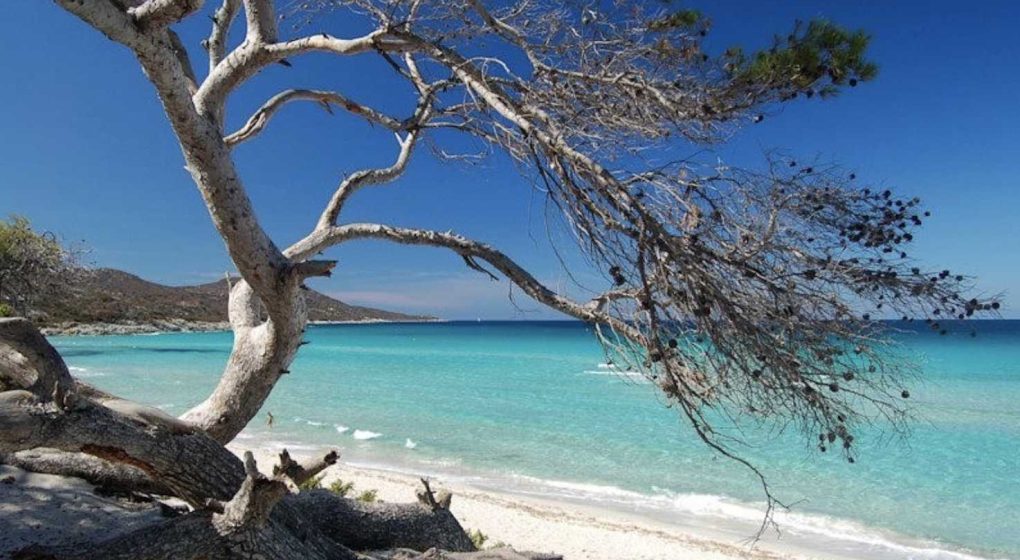 6 - The market of Saint Florent

The market takes place every first Wednesday of the month along the banks of the Aliso in the heart of the village of Saint-Florent. It is full of local products offered by local producers or sedentary traders from Upper Corsica. You will also find gastronomic products and handicrafts.

Formerly a fishermen's harbour, it is now home to pleasure boats.

Inland, a wine-growing landscape awaits you where the vines stretch as far as the eye can see, particularly in the village of Patrimonio where a wine is made that is renowned beyond the island's borders.

9 - Handicrafts in the Agriates region

Craftsmanship is very present in the Nebbiu Conca d'Oru. Artists are happy to welcome you to their workshops to show you their creations. Ceramic potters offer a wide range of tableware and decorative ceramics. All the production is done by hand by the craftsmen who are happy to give a throwing demonstration.

You will also find craftsmen in cutlery and painting.

If you have decided to visit Saint-Florent and its surroundings for some time, you will have the choice between several activities to keep you busy:

There really is something for everyone!

Find quality restaurants during your organised trip to Corsica. Here are some examples of magnificent places where taste is at the forefront: 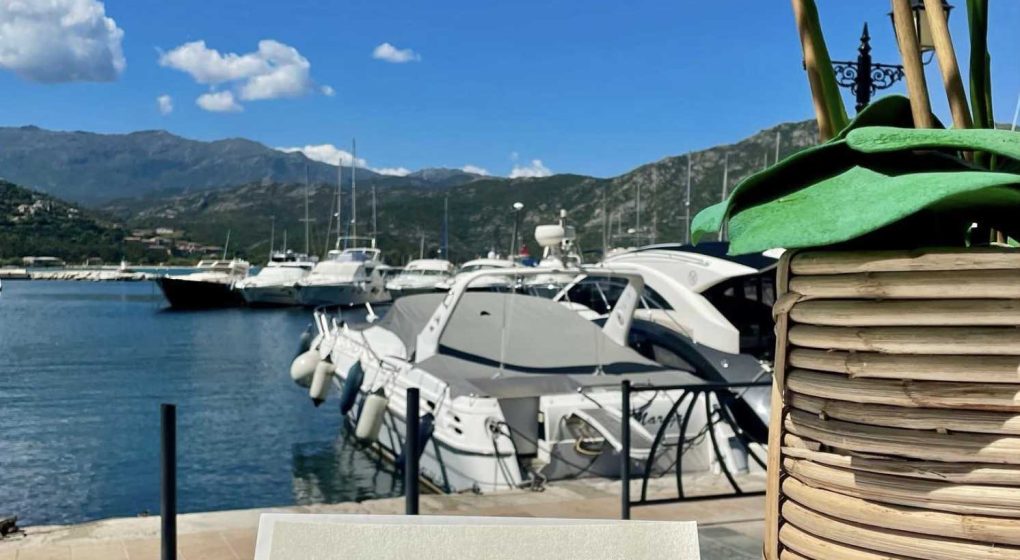 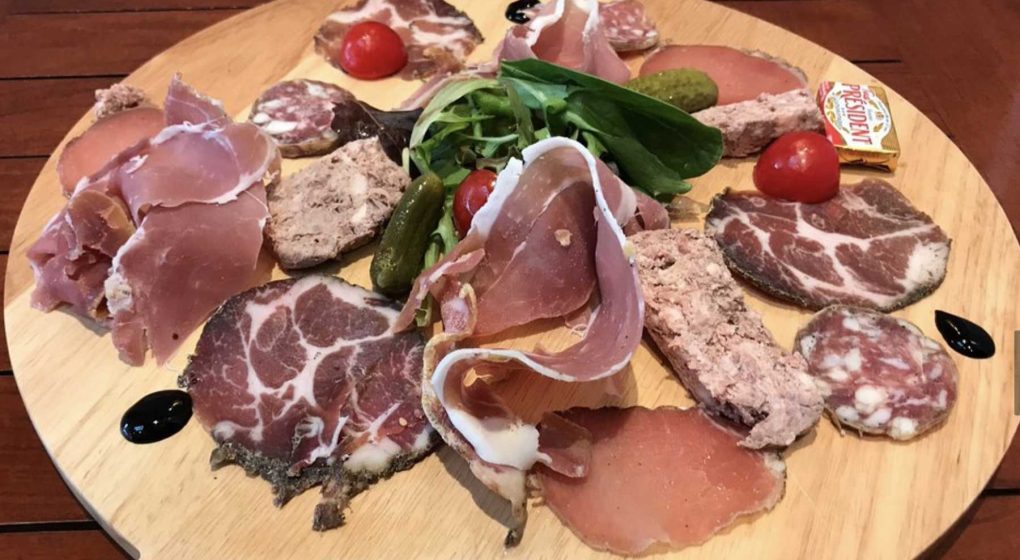 About 25km from Bastia, Saint Florent is a picturesque little village built flush with the water at the bottom of one of the most beautiful gulfs in the Mediterranean.

After reading this article the question "What to do in Saint Florent?" no longer arises.

Find our best properties in Haute-Corse